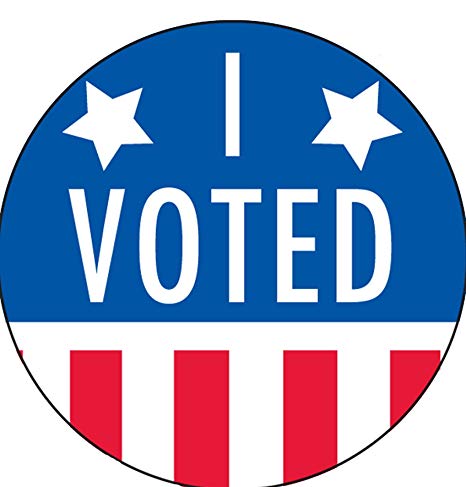 Students encouraged to cast their vote in upcoming midterms

“It’s very important for young people to be involved in politics because no one can represent our views like we can,” Prins said.

Voting is one of the few ways that American citizens can ensure that their voice be heard, no matter the political climate. Any person born in the United States is automatically born with the right to vote. On November 6th, the midterm elections will be held nationwide. Many dynamic matters will be voted on, including: three different medicinal marijuana bills, $12 minimum wage initiative, Congress members, House members, and many more.

Hayley Prins, a senior at BSHS, worked with the Democratic party in Lee’s Summit. She went door-to-door encouraging citizens to cast their vote.

“It’s very important for young people to be involved in politics because no one can represent our views like we can,” Prins said.

Prins encourages political involvement in America’s youth–she will work with the Democratic Party again starting ten days prior to the election, despite not being able to vote herself. She is only seventeen. (See related article: Millennials approach Baby Boomers as America’s largest generation in the electorate)

“It’s important to vote because it’s our duty, honestly. If we want our views to be listened to by the government. then we have to give them the ability to be heard,” Prins said. 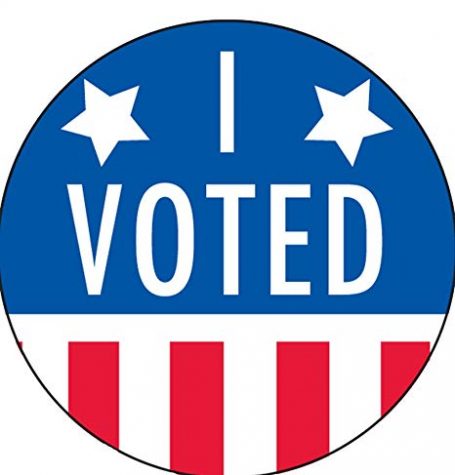 Bruch noted that it is an interesting time to be a young woman in this political climate, especially with the massive presence that social media has on society. She also noted the importance of exercising your right to vote not only for yourself, but for others that could be affected by the change.

“If you have a network of relationships in your community, you should care about the laws that affect the people you care about. It takes time and effort to keep up, but that is certainly a small price to pay for creating the kind of government that helps rather than hurts you,” Bruch said.

Bruch is a firm believer in that everyone’s vote matters–and every vote counts.

“If tons of people thought their votes didn’t matter, like they do in the US, sadly, we wouldn’t have the right people representing us in office, which allows a loud and hateful minority take control and take advantage of the people that won’t put in the effort to vote for the candidates that have their constituents’ interests at heart, not lobbying interests,” Bruch said.

Students that are at least seventeen and a half can register to vote. Those eighteen and older will be able to cast their vote for the midterms this year.